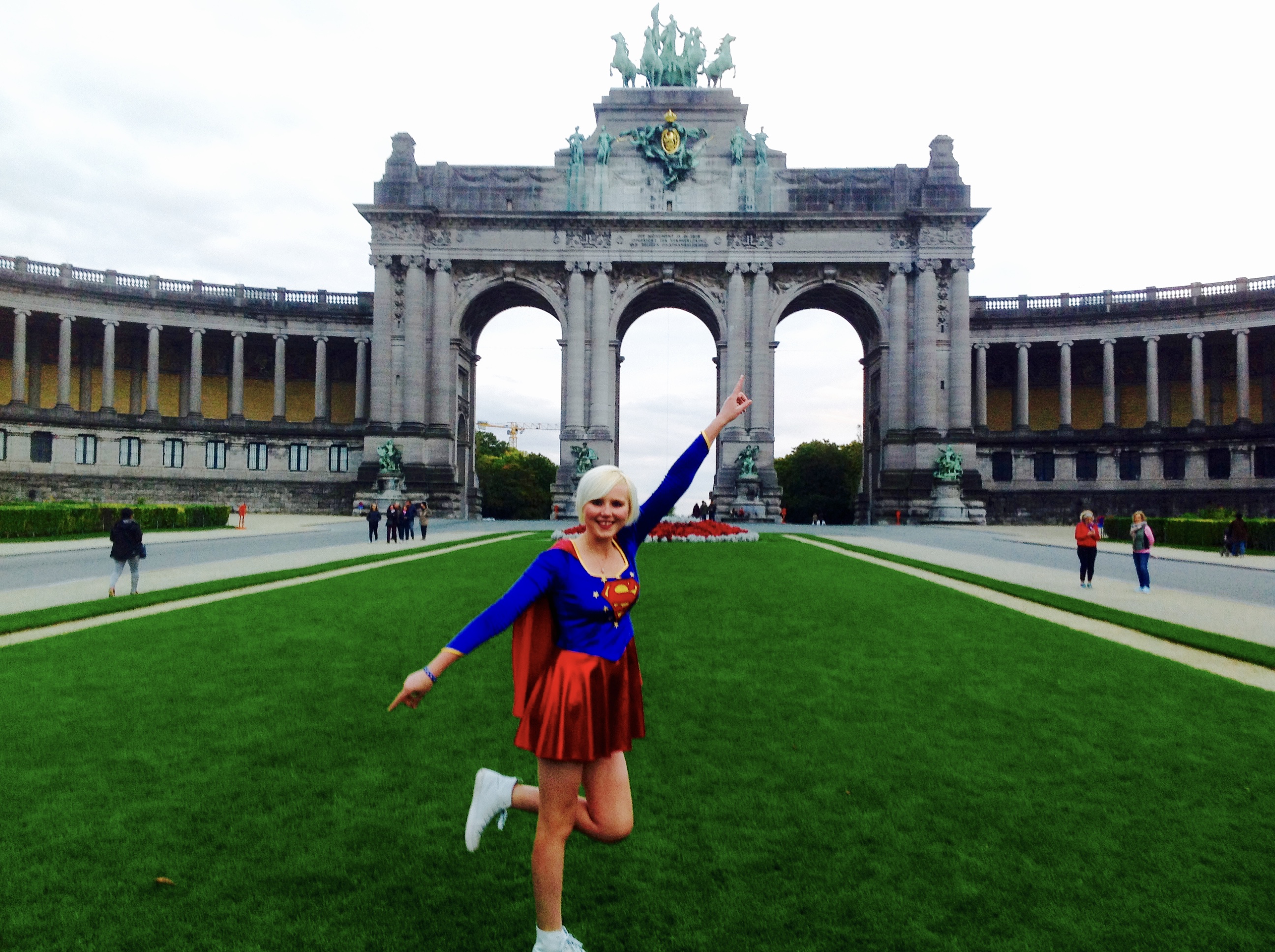 Whereas the negotiations on Brexit continue, English citizens who want to stay in the European Union make initiatives. Madeleina Kay launched since June 2016 a project ‘ Letters of Europe’. The initiative intends to show to the others European than some English inhabitants are deceived by the pro-Brexit campaign and they want to continue with […]