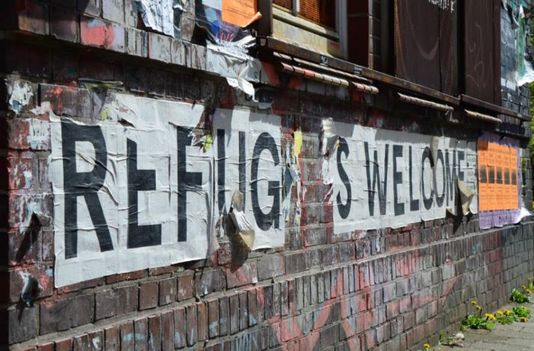 The UNHCR and the French newspaper Le Monde, awarded Sophie Heriaud, journalist student at Lannion (west of France). Sophie Heriaud was in Bremen (North-West of Germany) during one year, after that the regional election showed the increase of the right-extrem party and an augmentation of the anti-refugees resentment. Nevertheless, in this city, inhabitants and refugees […]